The weeping willow
performs its own ballet

*
This is a poem that I wrote many years ago.  It was published in Bell’s Letters Poet, edited by Jim Bell; and The Discerning Poet, edited and published by Margaret L. Been. 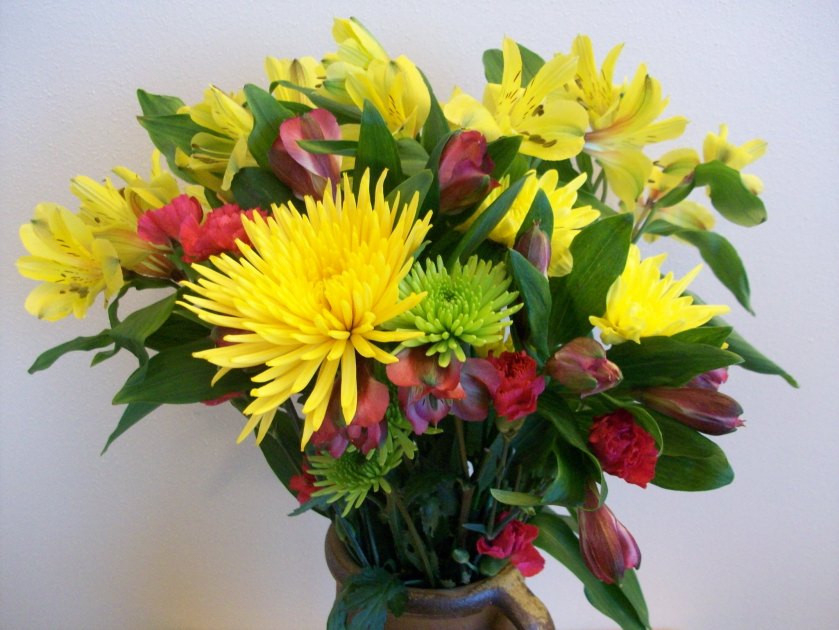 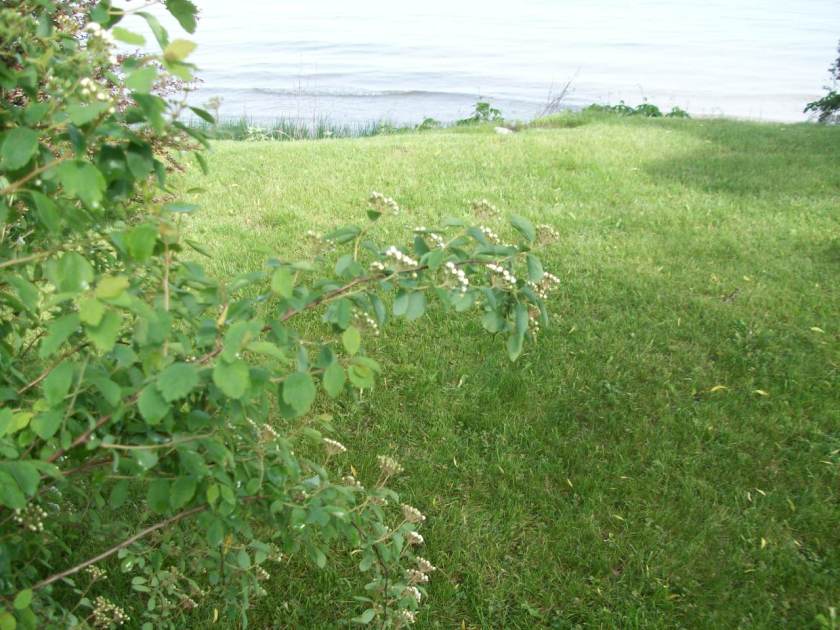 until she joined you there

and now I hear your voice again

I still remember this moment, on my way home from Sheboygan on country roads.  After my mother’s passing, I needed to grieve for my father again.  Now memories of my parents are varied, and span many years.

Harold A. Borgh, PhD,  lived on earth from 1915 – 1983.  He was a World War II veteran and history teacher.  He was smart and sensitive; also a humble person.  I’ve been watching programs about World War II on C-Span and PBS.  Sometimes I feel he is watching with me.  I was 29 when he died and so there are many conversations we could not have.  I tend to mostly read and write poetry in the mornings, and then in the afternoons I am learning about history.   Sometimes I can return to poetry again later in the day.

I am also moved by the veterans who are in their 80s and 90s now, and perhaps able to speak more about what they lived through.  I can only imagine.  We listen and honor.  And we should take care of them well.

Some of you know this poem, that I wrote for my dad.  It was published in Bell’s Letters Poet, which is edited by Jim Bell.

Follow Poems From Psalms And Nature on WordPress.com
Join 1,760 other subscribers